Illinois State Senator Ram Villivalam (8th District) presented the Skokie Community Foundation (SCF) on May 13 with a proclamation by the Illinois State Senate commending SCF for its campaign to provide emergency financial assistance to Skokie families during the COVID-19 pandemic. The proclamation commended SCF for its “Skokie Spirit Shines Through” campaign, which it launched in collaboration with the Village of Skokie in late March of 2020.

“As a result of this initiative,” the proclamation states, “vast amounts were donated and collected which were later allocated into proportional increments by Skokie Human Services, then distributed to families who were negatively impacted financially by the surreal circumstances.” The campaign raised nearly $70,000.

“We’d like to thank Senator Villivalam for recognizing our foundation’s positive work on behalf of the Skokie community,” said SCF Chair Zach Williams, who accepted the proclamation along with several other SCF directors. “As the senator pointed out, we are fortunate to live in a community where the people and the agencies work together to help people in need.”

You can read the full proclamation here: 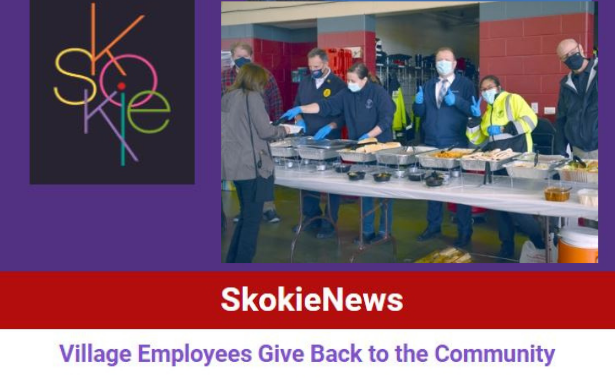 Village Employees Give Back to the Community Gallery

Village Employees Give Back to the Community 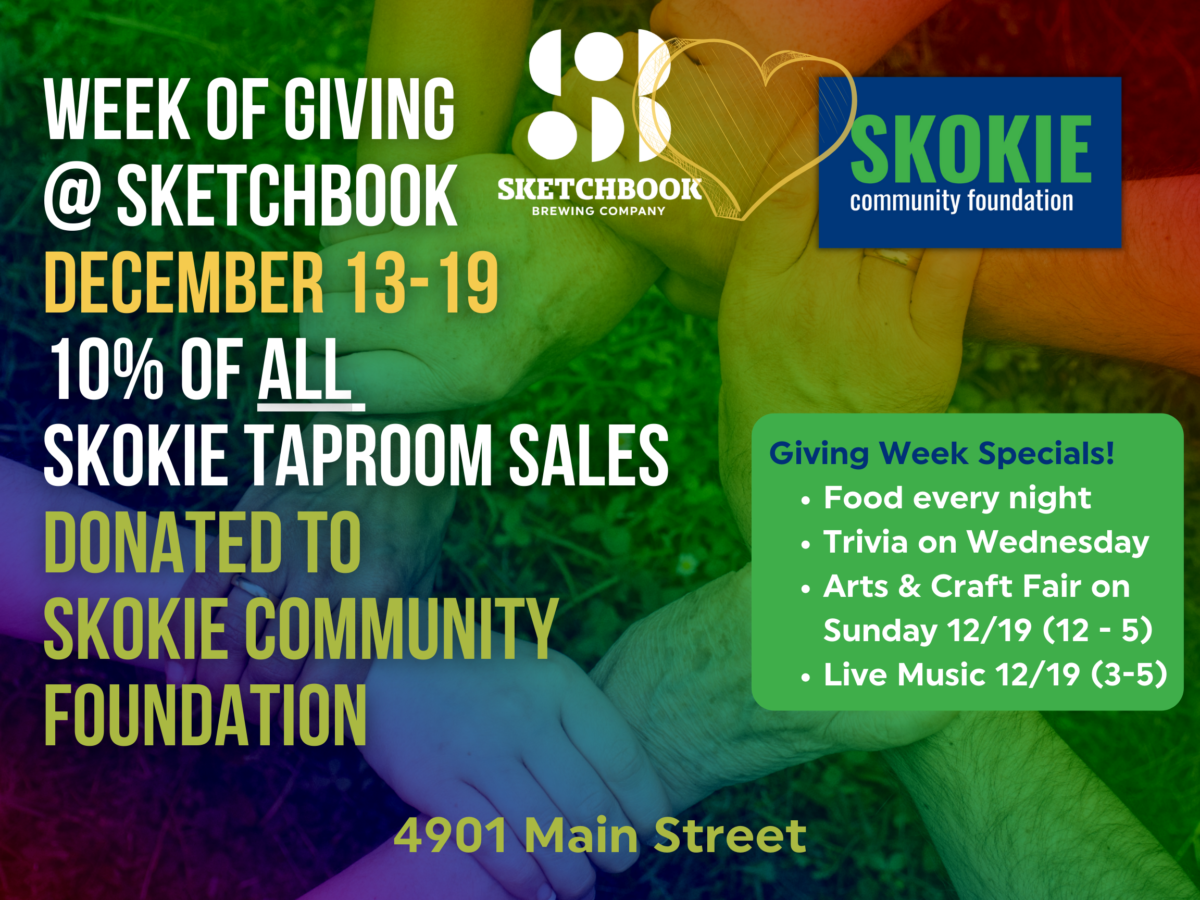 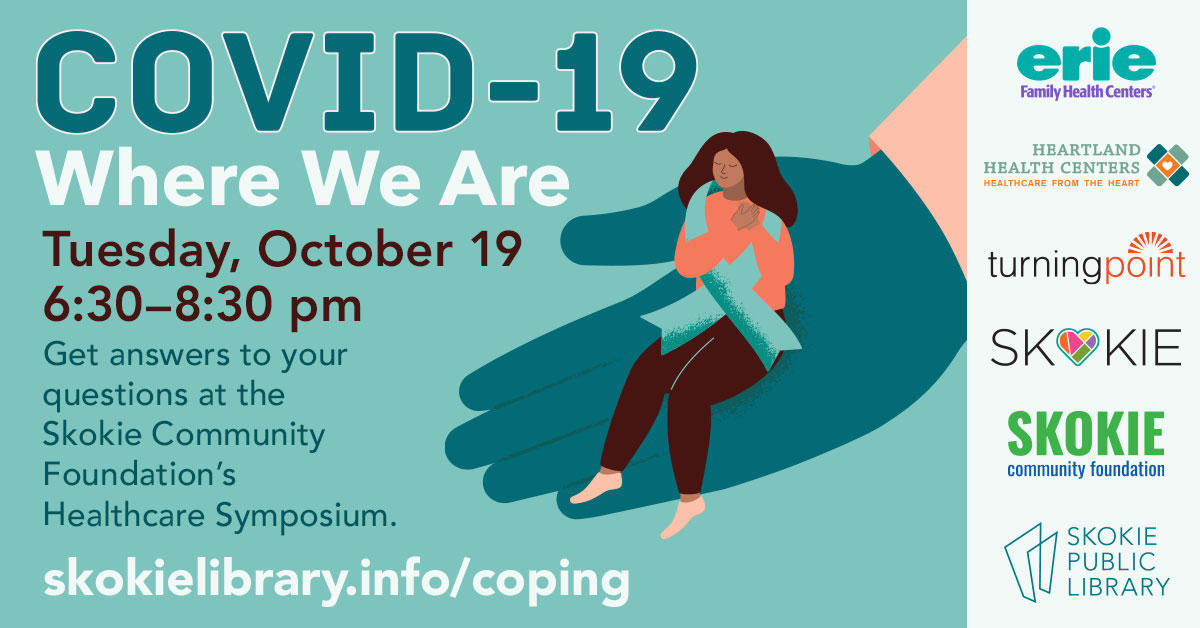